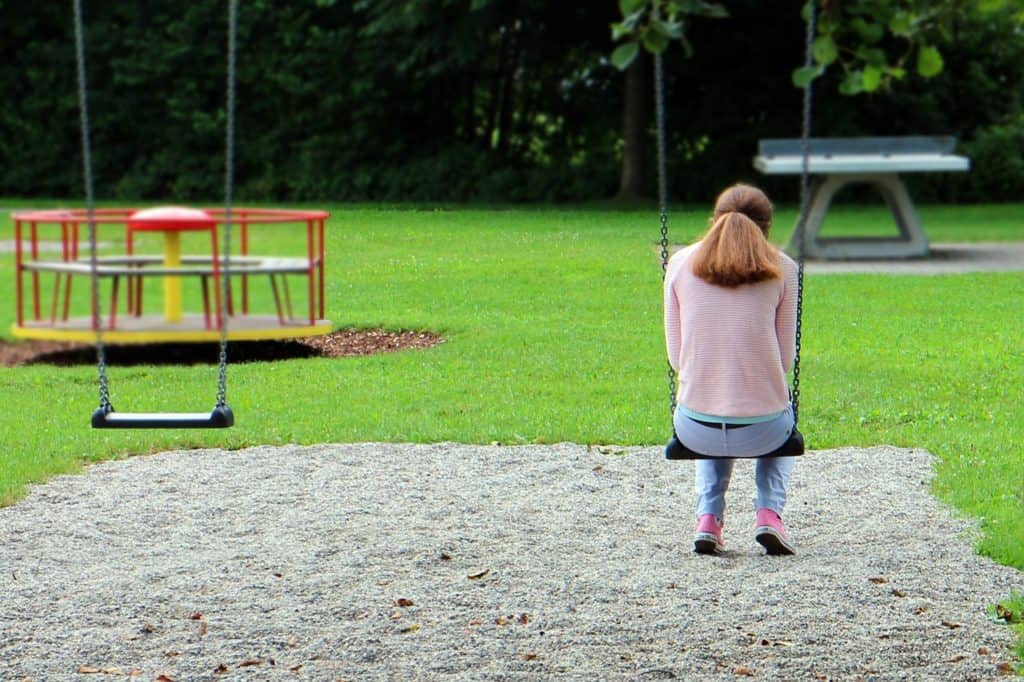 If your relationship just ended or you’re contemplating ending it, you’re probably interested in keeping it as drama-free as possible. As the song goes, breaking up is hard to do. But there are actions you can take to ease the pain and move forward in a healthy way.

Here are some steps to having a healthy break up:

Give Each Other Space

After a breakup, it can be tempting to fall into old habits with your ex, such as calling him/her as soon as you get out of work or going out every Saturday with your mutual friends. If you continue or rekindle these kinds of habits after a breakup, it can lead to an even more painful second break up. Maintaining old habits of communication and behavior can result in the two of you quasi-dating for a while, realizing why you broke up in the first place, and breaking up again. All the while, you could have moved on to a better relationship, instead of wasting your time in the sequel to a relationship that didn’t work out the first time.

Another common problem that happens in these kinds of situations is when neither one of you knows where you stand or the status of the relationship. That may mean one of you is already dating other people, while the other one thinks you’re back in a committed relationship. If you want your break up to stick, give each other space immediately after you separate. Don’t talk on the phone, email, text, or use social media to communicate for at least a month after your separate. Also, if you are the one who was broken up with, it can be tempting to call your ex and beg him to come back, especially so in moments of weakness, e.g. after a night out drinking

The best ways to protect yourself from trying to reconnect with your ex is to delete his or her phone number from your phone (write it down somewhere else first) and avoid or limit social media for a while. Following your ex’s every move on Facebook can totally devastate you if you’re fresh off a breakup. 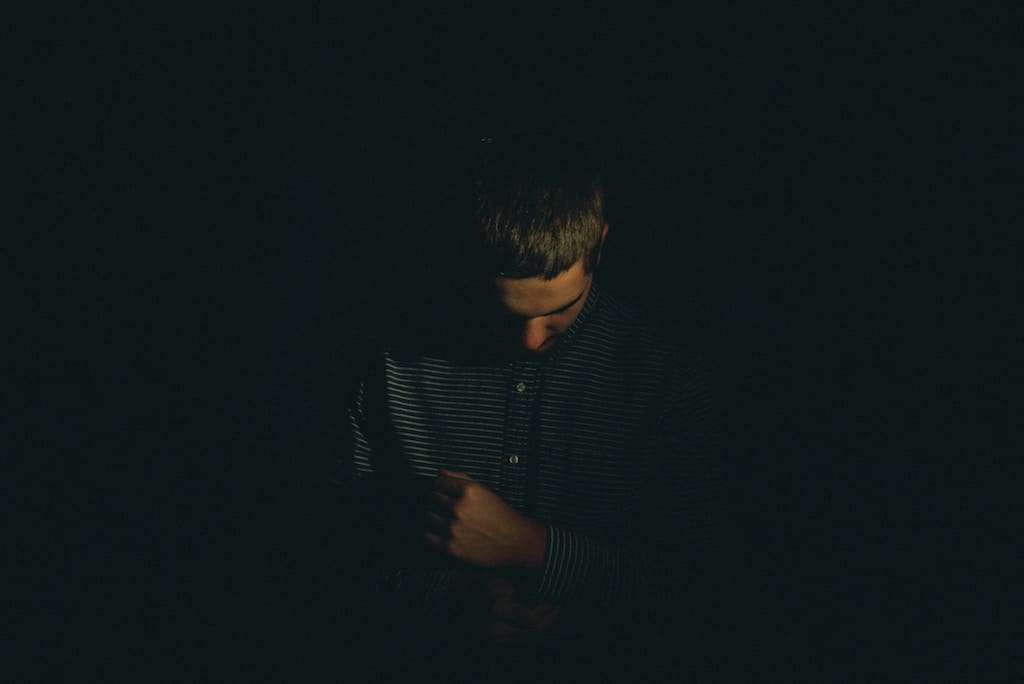 One of the best ways to maintain a healthy attitude about your breakup is to keep yourself busy. When you’re busy, you don’t have time to dwell on what happened or let your negative thoughts spiral out of control. When you’re at work, be fully engaged at work. Focus on doing the best job you can. Ask for extra assignments if you need more work to keep you busy. Make sure you have plans on the weekends to keep you busy day and night. If you make plans to spend time with other people, you won’t be missing the time you used to spend with your ex. Being around people who support you can help you maintain a good approach and attitude to your situation.

After a breakup, your friends may want to take you out drinking, thinking it will help relieve you of your problems and make you feel better. We all know that imbibing alcohol can make us do dumb things, and especially so right after a breakup. And being hungover after a breakup is like adding insult to injury. 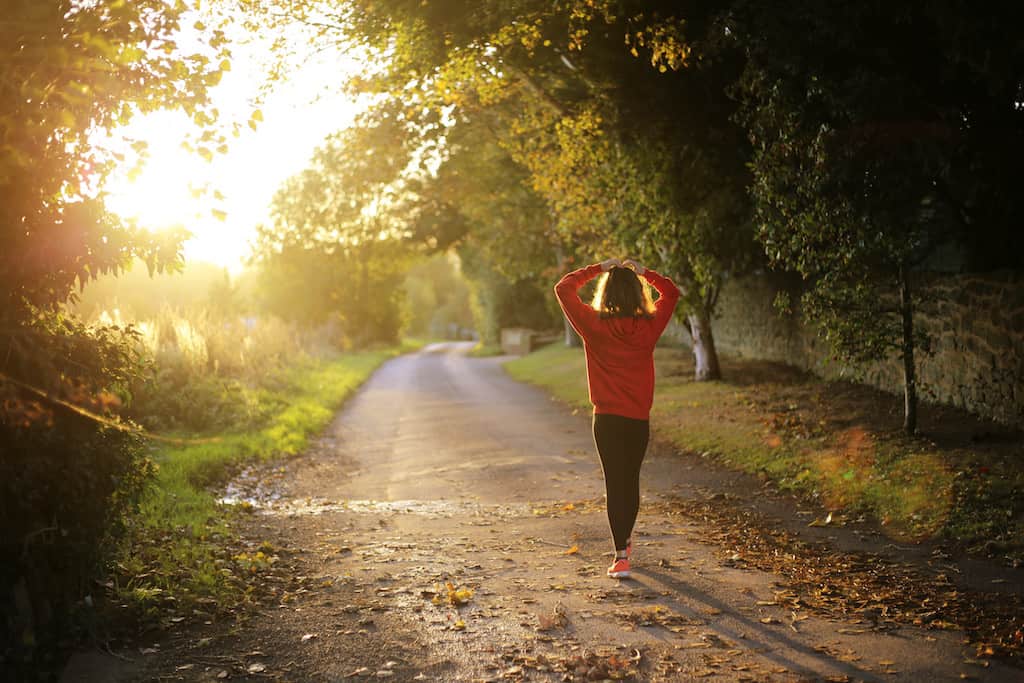 If your friends offer to take you out drinking, make an alternate suggestion, like going for a run or attending a spin class. Physical activity is becoming known for its effectiveness at treating mild to moderate depression. Breakups can trigger bouts of depression and you don’t want to let that happen to you. Getting active can help you feel good about yourself, sleep well, relieve tension, and alleviate depression. 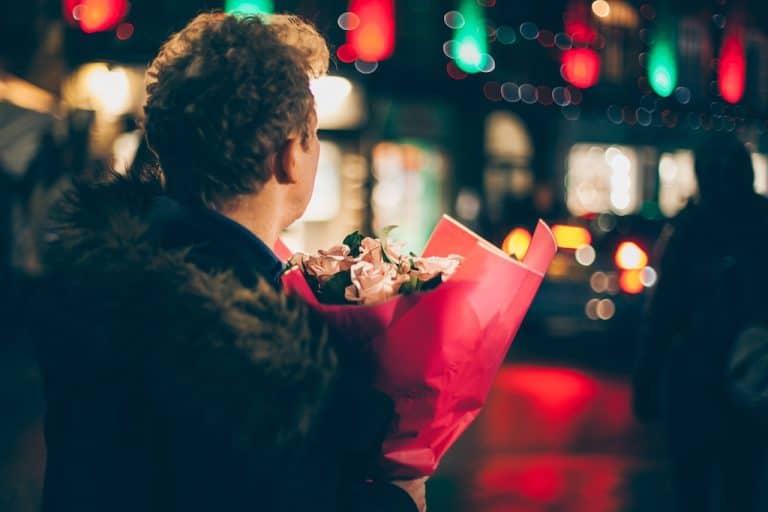 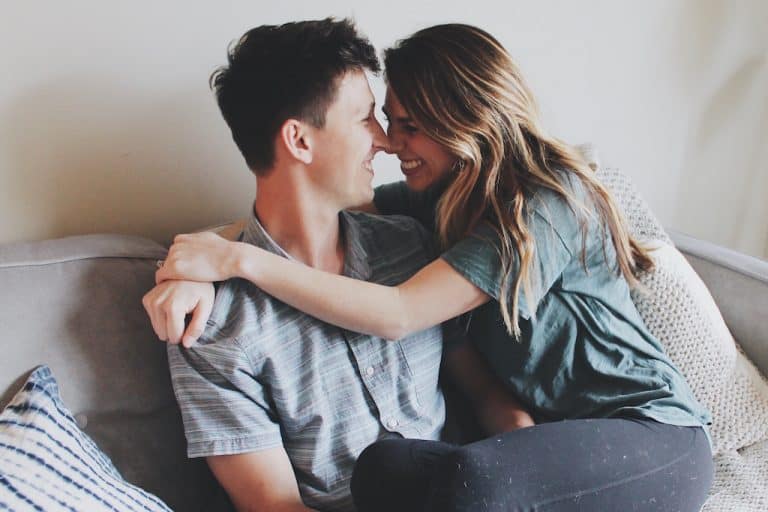 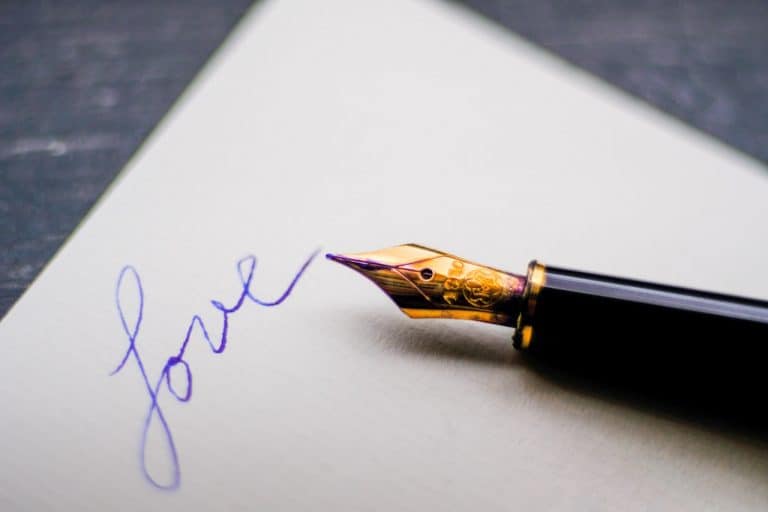 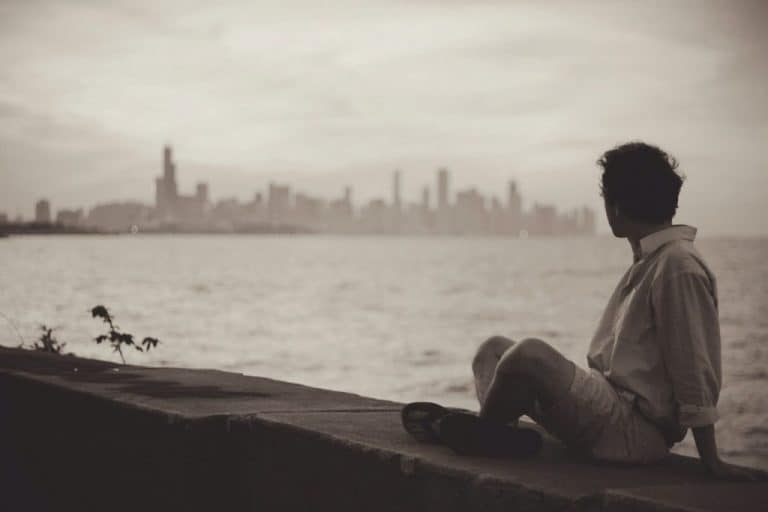 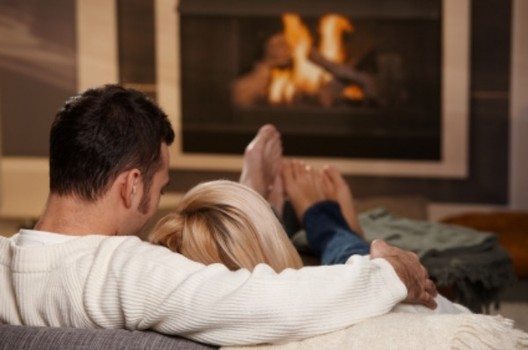 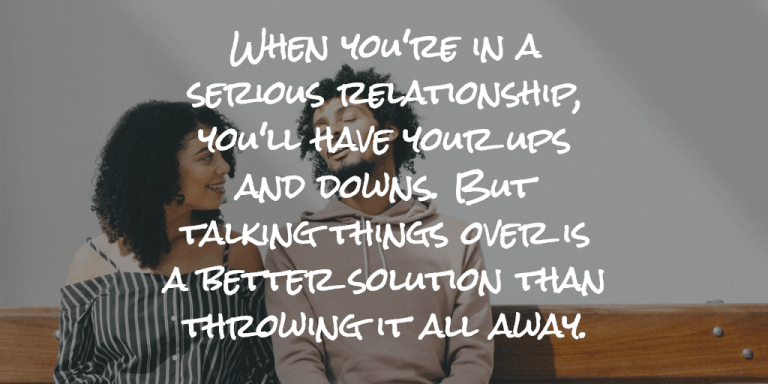